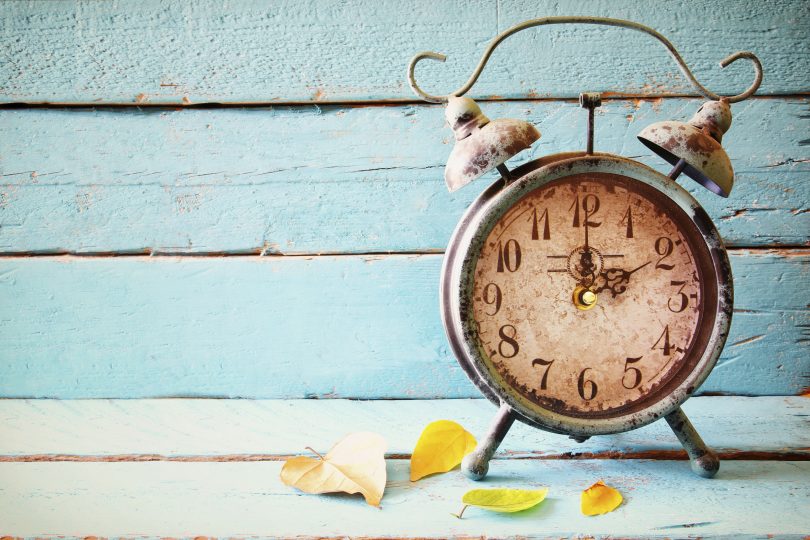 Daylight savings time (DST) ended just a few days ago and now we are all in the midst of adjusting to the great “fall back.” That extra hour of sleep seems like something we could all use more of as we slide into this holiday season, but what does it really save us today?

The Origin of Daylight Savings Time

Contrary to popular belief, the time change has nothing to do with farmers. DST was first used in the United States in 1918, in the last year of World War I, but only lasted for a few months before being repealed. It did not come around again until World War II, where it was then known as “War Time.” DST stuck around after the war, but it caused mayhem for the transportation and broadcast industries because there was no standard application for DST. Congress solved the matter with the Uniform Time Act of 1966, where the practice of “losing” an hour in the spring and “gaining” an hour in the fall, began.

After the 1973 oil embargo, Congress turned to DST as a way to conserve energy and money. At the time, the U.S. Department of Transportation found that by adhering to DST national electricity usage decreased by one-percent. That is enough energy to equate 10,000 barrels of oil. The theory was that by moving the hour forward or back with the seasons would decrease energy usage because people would have more daylight hours before coming home and using electricity. However, life in the ’60s and ‘70s is vastly different from 2016. Today, every home is stocked full of gadgets. Air conditioning is now essential, dish washers have become the new kitchen all-star; there are TVs on our refrigerators, in our living rooms, and in our bedrooms. We have laptops and phones that constantly need to be kept at 100%.

So, does DST still help us conserve energy?

A study conducted by Matthew Kotchen of the University of California, Santa Barbra, found that DST led to a one-percent rise in electrical usage in Indiana in 2006. Kotchen and his colleagues found that this translated into an extra $9 million in state expenditure. A contrasting study done by Jeff Dowd, from the U.S. Department of Energy found that in 2008, DST saved 1.3 trillion watt-hours of electricity nationally, or the equivalent of over 600,000 barrels of oil. It is noted that energy saved during DST varied and may be affected by any region’s given needs (ie air conditioning in California).

So while the jury may still be out about how much energy DST may or may not save, there are things that you can do year-round to decrease energy consumption in your home: