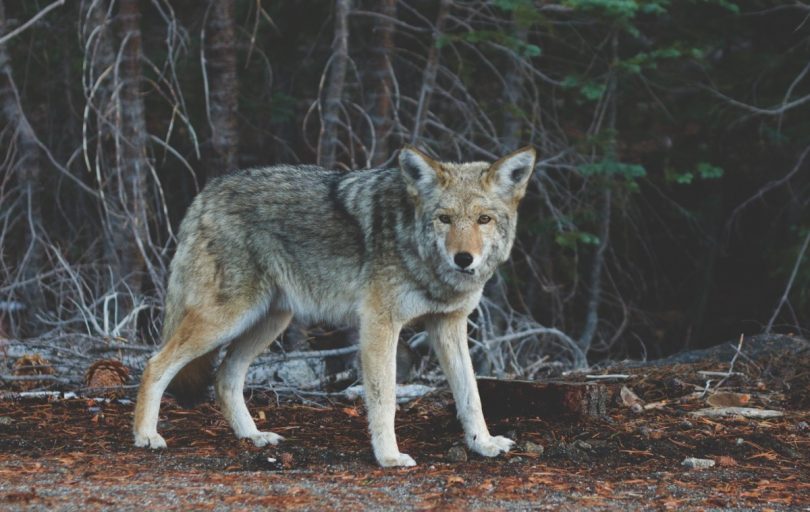 Humans have been wearing fur since before we received our second sapiens. The insulating properties of fur are absolute; animals survive winters with minimal additional shelter than the fur on their backs.

History led to the 1970’s when environmentalism was a growing twinkle in many eyes, and animal rights gained traction with the help of PETA. Whether this is the reason for the decline of real fur’s popularity, or the more nefarious reasons allegedly instituted by the fashion industry are to blame, there were positively presented reasons to turn away. Instead the world embraced the warmth of oil and fakery. Stupid fakers.

The Problem With The Good Stuff

Throughout history, fur has been collected primarily as a by-product of food. By killing animals for food, fur and leather could be collected and used for clothing, storage, cleaning, and cooking gear. Trapping animals for fur was also a matter of defense. Even today farmers kill predators like coyotes and wolves to protect their livelihood. As the population grew and became urban, livestock for food was industrialized, and animals known for fur were killed less for sustenance (we don’t typically eat predators), and increasingly only for the pelt. 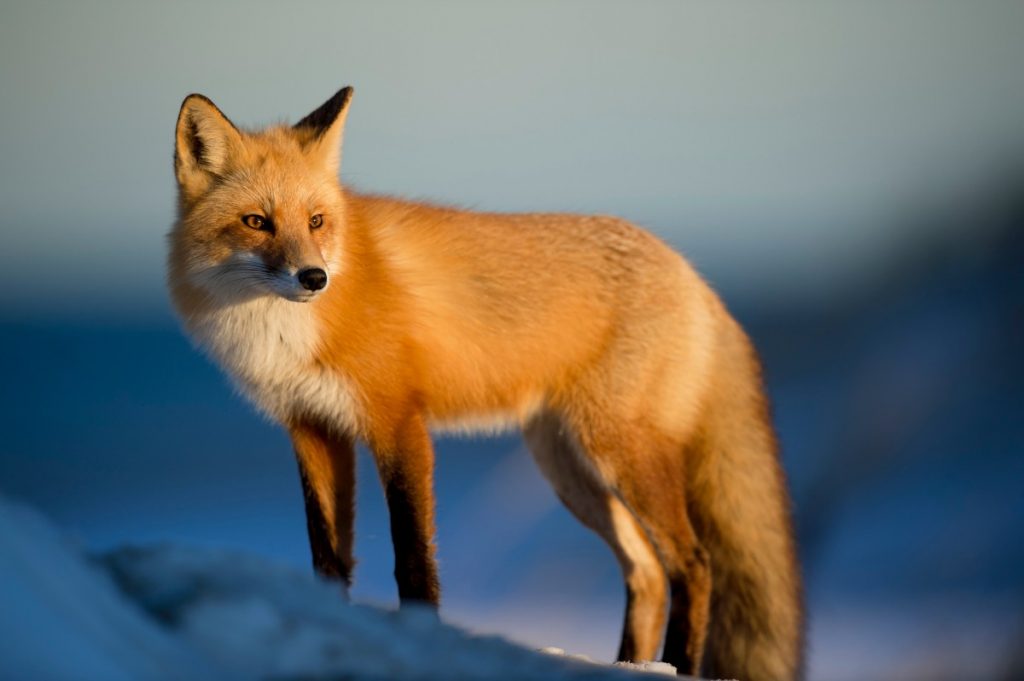 Animals like foxes and other predators don’t make great food sources. But oh my! That warm, soft pelt…

The last one hundred years have been steadily declining for the animals. The level of abuse towards furbearers is contentious, with both sides making substantial claims. While the truth likely lies somewhere in the middle, it is crucial to ask, when watching an animal snuff film or reading a PETA pamphlet, what makes sense? I suspect it’s easier to skin a dead animal than a live one, but that life was probably not pampered and comfortable to begin with.

There are responsible sources for pelts available from places like Canada and parts of Europe. Regulations are also improving in areas not previously known for humane treatment of animals, like China. But even when the source is entirely ethical, fur is still the product, rather than the by-product. Since mink, fox, and raccoon are not staples of a modern diet, the industry sells their meat, fat, and incredible oils as a result of the market for fur.

Potentially, the most significant problem with real fur, is fake fur. While real fur is sustainable, biodegradable, and a bunch of other great things, faux fur is oil. Dirty, stinky, black tar that used to be dinosaurs. We process it beyond recognition into a textile that doesn’t breathe, doesn’t wick, and is fundamentally, entirely terrible.*

The source of fake fur is enough to make the stuff worth great disdain, but the real harm comes with the price point. With real fur requiring sums of money that only the wealthy can snicker at, the fake counterpoint is cheap enough to be available to the masses. Through diffusion, we now have a market invisibly divided by social class; who can tell who’s wearing what? So, though real animal pelts are manifestly the more sustainable answer, consumers are likely to have a difficult time returning to the mindset required to pay real money for real fur. Plus, real fur doesn’t come in day-glow fuchsia. 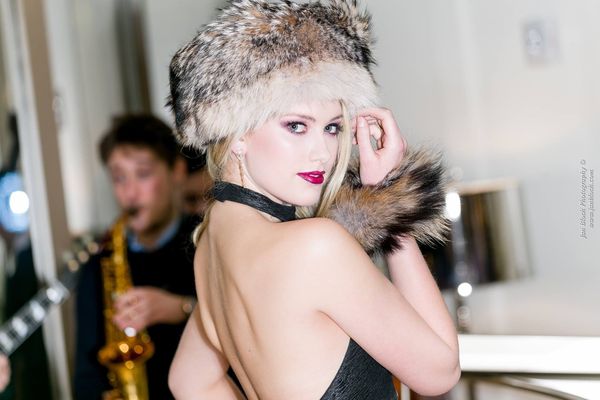 Making It Worth It

And now you are probably asking yourself the same question we all get to, eventually, in this debate: what’s the right answer? Well, you’re in luck. Because while there are cruelty-free options available on the fur market, you are still contributing to an animal’s death that was not necessary for food.

“I love my Petit Mort Fur [now Peace Fur] because it represents a change that desperately needs to happen in the fur industry. I’ve always loved the warmth and feel of fur, but I could never bring myself to support the fur industry. This beautiful red fox would have been left on the side of the road, or thrown away … I can’t think of a better way to honor the life of that animal”
– Jen from Texas, Peace Fur client

By sourcing pelts from alternative suppliers, Pamela Paquin, founder of Peace Fur, can create wearable warmth from animals already dead. You and I call it roadkill. Pamela calls it a business model. A little applied reverse engineering led Paquin to the companies and government bodies that clean up our road side messes.

One million animals die on our roads every day, and we kill even more for reasons like population control. These poor creatures are often wasted in landfills or burned if some enterprising designer (or scientist) doesn’t come along and rescue them. Even if we managed to reduce this insane amount of death, we would still have enough material to cover the country.

So now, in a stunning pirouette away from my usual gentle nudging, I’m going to straight-up list the reasons why I think you should support Peace Fur. 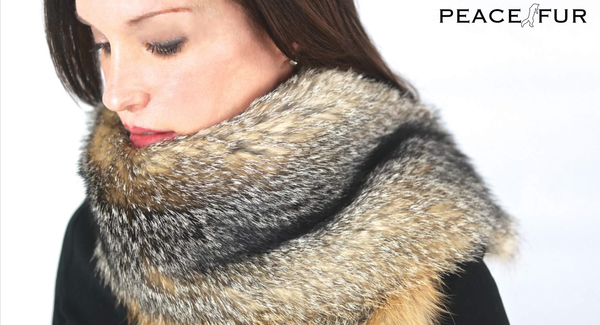 So that’s it. Save up and buy fur. Or don’t. But please, at least don’t buy the fake stuff. It’s not worth it. And keep the Peace.

*The Author really hates polyester. She apologizes for getting off-track.